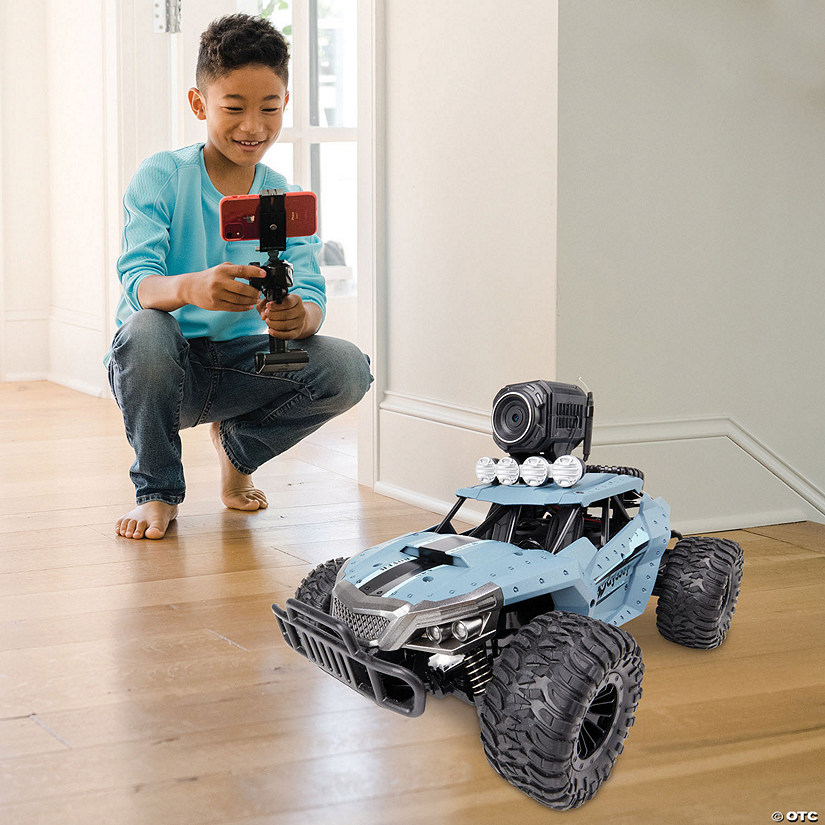 Age Recommendation: Ages 14 and up